What are olives worth? 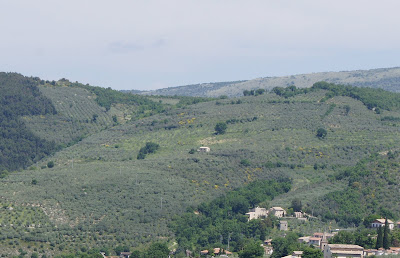 The converse of this is that olives, around harvest time, were likely to be stolen and so houses or outposts like ours set in the middle of olive groves were good vantage points and so used to protect the olives. Our neighbours have told us a story that someone was shot and killed from our house trying to steal olives from the surrounding trees. This was between the two World Wars and so likely to be during the depression years.

Email ThisBlogThis!Share to TwitterShare to FacebookShare to Pinterest
Labels: Value of olives